Escape rooms offer players the perfect getaway to take their minds off the worries of their everyday life. Playing an escape room game with friends, family, or colleagues can help players rejuvenate themselves and refill their stored energy to face the world ahead. Given the massive popularity of escape room games worldwide, you can now come across escape games based on diverse themes and storylines, all set to intrigue you.

From the escape room games in Bangalore to the escape rooms in Atlanta, the escapades have spread like wildfire, taking over the world in their tuft of fun and entertainment. Escape rooms offer players an ‘escape’ from reality as they delve into an unknown world filled with unexpected twists and turns at every corner. The escape rooms allow players to spend quality time with their team, undisturbed by the constant beeps of notifications on their cellphones.

This article has outlined the best escape room games for kids and parents. Keep on reading to find out more about the games:

For thriller lovers, this game offered by Breakout is the perfect fit!

The plot of the game: It is a crime and detective-themed escape room game where the players will step into the world of murder in Calcutta. Mr. Shourik Sen was murdered in his home in Calcutta. Nobody had entered during the murder. Each and every door and window was locked, and no one was found. No clue No evidence makes this a mysterious one-of-a-kind homicide. The players have 60 minutes to solve the mystery and escape from the crime scene.

For fantasy lovers, this game offered by CyberQ is the perfect fit!

The plot of the game: Meet Alice, the girl who loves to dream more than anything and narrates unconventional stories involving unique places and characters. However, no one listens to her stories, nor does anyone believe her.

Alice decided to prove herself. But unhappily, as fate would have it, she went missing! Her parents last saw her going to bed, and by the morning, she had vanished into thin air. Can you and your team take up the task of finding Alice and rescuing her?

For suspense seekers, this game can be the perfect game to try!

The plot of the game: You and your team form the Atlanta Hawks basketball team, who have trained for several weeks to gear up for the showdown. However, an unexpected turn of events has made your worst nightmare come true! Your entire team has got locked inside the locker room.

With time running out fast, your team gets desperate to escape the room. The door does not budge, no matter how hard you try. You have only about 45 minutes in hand before the game begins. Do you think you can decipher the clues and find the spare keys to escape in time before the game starts?

This is a top-notch escape room experience offered by Think Escape Games for horror lovers.

The plot of the game: Small towns often give birth to local myths and rumors. But in this small town, there lies something more than just a common myth. In the old Wilburg house, there once lived an older woman, tormented by her memories.

People say her children died under mysterious circumstances. After their death, the old broken mother substituted the memory of her children with dolls. You can often find her going around the town with her stroller carrying her dolls or even having a picnic with them! Her house is the storehouse of enigma and maybe even death. Do you have the guts to venture into her spooky house?

This is a top-notch escape room experience offered by Lockdown Escape Rooms for thrill-seekers.

The plot of the game: You and your team are nothing but trespassers in the kingdom of Hades, God of the Underworld. You have somehow made your way into the domain of the dead, and your soul will remain trapped here forever if you fail to escape in time.

You and your team need to appease the other gods in the hope that they may help you escape the underworld. Do you have what it takes to run from the kingdom of the dead in time?

For adventure lovers, this is a top-rated escape room experience to try!

The plot of the game: You have heard the rumors of a great treasure left hidden somewhere inside the lost tomb. You and your team must venture inside the ancient crypt and uncover hidden mysteries.

Players need to hone their physical prowess and mental abilities to succeed in retrieving the treasures from the lost tomb. Can you gather your team around, overcome the hurdles and escape in time?

For suspense and thrill lovers, this game offers a fantastic adventure.

The plot of the game: The game narrative follows after the M.E.G.A. bomb goes missing from the Starr Laboratories. All left behind is a purple question mark with the words “Tick, Tock & Tick…”.

It is undoubtedly the work of the ill-reputed Quizzler! Can you and your team discover the bomb before it detonates and destroys everything?

These are some of the top-rated kid-friendly escape room games that kids and parents can enjoy playing. So, go ahead and book a suitable escape room of your choice and spend quality time with your kids! 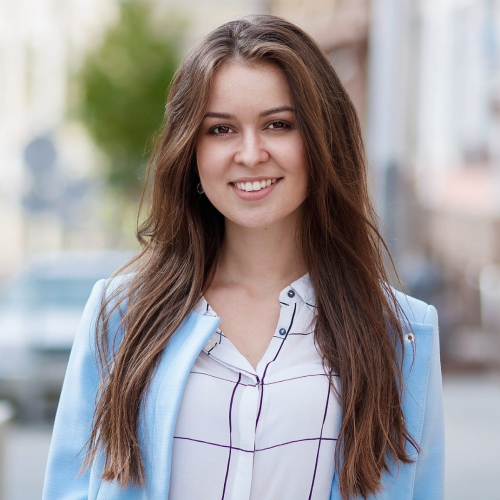 aniyamoreofficialhttps://breakout.in/
Aniya more is one of the brightest content writer at Breakout escape room. She is a passionate writer who loves to read books and explore different escape rooms. With a great work ethic, she spends most of her time researching and reading. When she is not working, she likes to relax with a cup of coffee and enjoy watching her favorite tv show or walking her dog peanut. You can find her on LinkedIn.
RELATED ARTICLES
Lifestyle